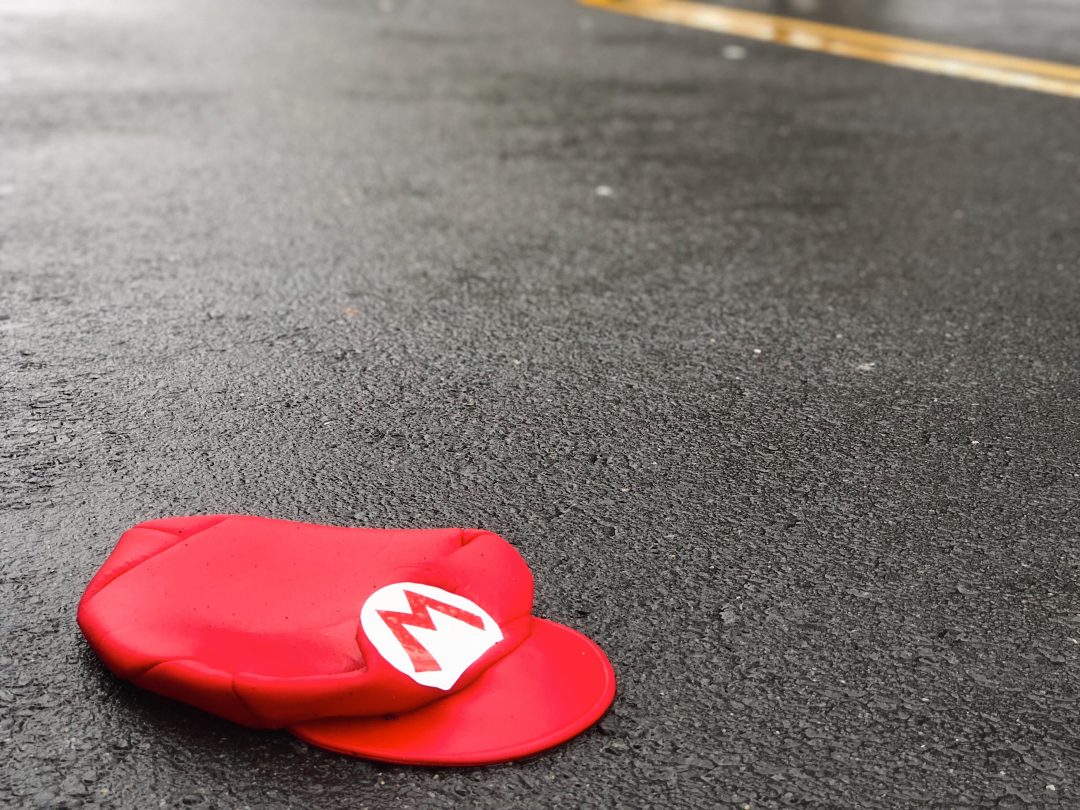 Why your career is not like a video game

A few years ago, an article by Oliver Emberton that compared human life to a video game went viral. In a brilliant way, he used the structure of a video game to explain why it’s important to live with a strategy in mind. Think of it as the ultimate game guide for life. I loved the article so much that I had it bookmarked, and occasionally still revisit it 5 years later.

I definitely can’t call myself a hardcore gamer, especially now that I’m a stuffy, boring adult (whoa). But at 13 years old, I received my first Nintendo Gameboy Pocket for Christmas – Pikachu-yellow and glorious. I spent most of my allowance money on AAA batteries because my parents wouldn’t buy me a charger. Whatever money was left, I saved up to buy the latest Pokemon games as soon as they were released. I was sentenced to wearing glasses shortly thereafter, probably because of the countless days and nights I spent leveling up my Lapras to beat the Elite Four.

Skills are not a checklist

In a typical RPG / adventure game, your character’s objective is usually to gain skills and accumulate experience in order to complete a list of quests and defeat bad guys. It’s easy to draw a parallel to work. You prove your competency by crushing your tasks, and get promoted as a result.

But does it really work that way? Say that key skill for your job is the ability to work well with external agencies. So you execute one marketing campaign with a few agencies, and book time with your boss right after to discuss your next role. Or you’re starting a new position in digital marketing. So you run a few Facebook campaigns and eagerly present the results as your ticket to a promotion. Agency management? Check. Social media marketing? Next.

But real life skills don’t work like that. You don’t play the guitar once and call yourself a professional guitarist. You might have mastered a simple song like Wonderwall with a few easy chords, but what about a song with lots of fast chord changes? One that requires a capo? Similarly, you can’t complete one project and expect an automatic promotion.

Especially in your early career, strive to build a strong foundation in your craft. That means exposing yourself to different variables that challenge you and push your thinking. In marketing, it could mean working on growing or declining businesses, national or local programs, above the line or below the line advertising, big brands or small brands, working with big teams or just yourself. Later on in your career, you’ll want a strong foundation to rely on as you tackle more difficult challenges, larger scope, and/or manage teams.

Not every step will be Up

You wouldn’t (and probably couldn’t) level down in a virtual, video game world. There’s only one way, and it’s up. But real life doesn’t work like that. At a certain point in your career, you might be asked to make a lateral move. That means switching roles at the same level or title. Ambitious, young professionals might cringe at the thought of seemingly stagnating like a pool of dead water. But whatever your situation might be, there are many reasons why not leveling up makes sense.

First and foremost, you just might not be ready to take the next step. And pushing yourself to climb the ladder too fast is doing yourself a disservice. The Peter Principle sums it up: an employee gets promoted until s/he reaches a position they are under-qualified for, does a poor job as a result, and doesn’t get promoted again. You may have seen this happen to someone around you (sometimes inadequate bosses are a direct result of the Peter Principle), or it might have even happened to you personally.

While you shouldn’t need to possess all the skills required for the next level, you certainly should be set up for success. A lot of people hit a ceiling when they’re inadequately prepared that the next promo up might require a brand new set of competencies that they did not need in their current level. For example, you might be fantastic at taking direction from your manager to execute projects flawlessly. But the next step up might require you to become the holistic business unit owner, meaning you are the one setting the agenda on what needs to be done. Having experienced enough variables and situations as a junior employee will give you the best chance at figuring out the big picture in your new role.

Another reason you might not be leveling up is to facilitate a big career pivot. While I love my job and have stayed with the same company since graduation, I know it’s an anomaly. Job-hopping is becoming rampant as employer/employee relationships are becoming increasingly transactional. For whatever reason, if you find yourself needing a fresh start, you might have to start a few levels down to build a new set of skills as well as credibility in the new field.

No matter the reason, your career is a marathon, not a sprint. Avoid blindly chasing levels at the detriment of building a solid career that will fulfill you in the long run.

Health is more than physical

Hearts ❤ generally denote the number of “lives” or “health” your character has in a video game. Often, there are ways to collect bonus hearts along the journey to stay alive and keep playing. But all of this is very binary – have hearts, keep playing. Lose your hearts, restart. It also only affects your character’s physical health. In the work world, your ability to “keep playing” is a function of much more than your physical well-being.

Related to the earlier point around job-hopping, many people choose to leave their jobs because of the toll it takes on their emotional well-being. It can take the form of a micro-managing boss, disrespectful coworkers, unsafe work practices, and the list goes on. All of this results in unnecessary stress that makes it hard to love your work (despite the actual work itself).

Your character in a game doesn’t operate on modes according to emotional well-being, but you do. In order to avoid these types of workplaces, you must first understand what your own values and boundaries are. Reflect on what you would need to feel safe and productive in a work environment, and which of those things are non-negotiables. If you are looking for a change, leverage the interview(s) and coffee chats with existing employees to find out more about the company culture to determine fit.

It’s silly to think that your video game character has any kind of reputation. “I heard Mario is a huge slacker and makes Luigi do all of his work when no one’s looking!” Video games provide little room for character development, because the character comes into the picture equipped with a preset profile. Some characters are destined for victory (usually you, the main character in an RPG), some are the bad guys you have to defeat, some are designed for one thing only (hand over the mystic scroll and the wizard will grant you access to the Fountain of Holiness!), and some are just bystanders programmed to give you the same line over and over again.

In the work world, your reputation is not preset, and materially impacts your long-term career trajectory. While reputation is pretty intangible and hard to quantify, I think of it as being very similar to brand equity. As a brand, you build your equity over time with consumers through all the touch-points they are exposed to. The one time they saw your ad and chuckled. The other time when they stumbled upon your pop-up shop and had a great experience. The other day when they opened a bag of your potato chips and experienced that satisfying first crunch. Over time, a consumer builds an emotional connection with a brand that drives consideration and purchase.

You are the builder of your own reputation. Your bosses, peers, and everyone in between are constantly sculpting an image of you through inputs like your emotional intelligence, your reliability to get work done, and the results you’ve achieved. Your reputation will become the tie-breaker when you and another candidate are being considered for a promotion. It will be the reason that someone important drafts you for a highly coveted project. And it will stay with you no matter where you go, because the world is small and your industry is smaller.